How to Work with a Leader Who Lacks Emotional Intelligence 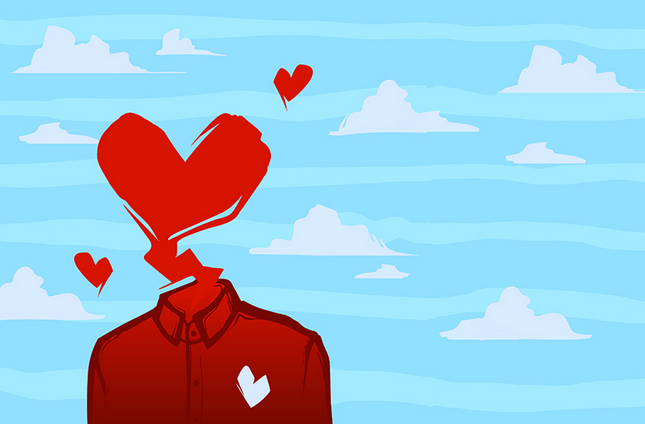 Many experts believe that a person’s emotional intelligence quotient, or EQ, may be more important than IQ. The ability to perceive and manage emotions certainly seems to be a better predictor of success, quality of relationships, and overall happiness.

Low emotional intelligence has demonstrated negative effects in the workplace; it lowers morale and reduces productivity.

When leaders exhibit low EQ, the effects are especially pronounced. A study by Pearson and Porath of thousands of managers and employees found strong repercussions when a leader engages in negative behavior:

Unfortunately, many leaders still lack emotional intelligence. But there are strategies that can help when you encounter a leader with low EQ. Here are five of the most fundamental ways to help improve the situation:

Acknowledge them. Leaders have a lot on their plate; they are juggling more than one responsibility at a time. The best way to work with a busy leader who lacks emotional intelligence is to acknowledge their emotions and frustrations, to let them know you see their challenges and hardships. Let them learn how it feels to be acknowledged. In South Africa, when you greet someone you say “Ubuntu,” which translates as “I see you.” See your leader and their struggles.

Serve them. Leaders serve others, so even if you feel they don’t need your help, it can be beneficial to let them be on the receiving end of service. Give respectful feedback without criticism. Help them understand the importance of emotional intelligence and the benefits of cultivating related skills, for the benefit of not only the leader but also the team and the entire organization.

Calm them. A big component of emotional intelligence is the ability to manage emotions and triggers. If your leader has a low EQ, it may fall to you  to calm them down and model for them how emotionally intelligent people are able to regulate and control their emotions.

Appreciate them. It’s hard for a leader not to notice when people on their team are appreciative and thoughtful. It not only makes them feel good but also sets the tone for the way people speak to each other and behave toward each other. Consideration, compassion and understanding are important elements to demonstrate.

Lead them. Be the example you want to see in your team and your company. Watch your own emotions and your own triggers—be the person who understands how your emotions impact others and recognize the role you may have played in creating difficult circumstances. At the end of the day you become the leader who illustrating to others what it’s like embodies emotional intelligence.

At the end of the day, the best way to help those who lack emotional intelligence is to lead by example in acknowledging them, serving them, calming them, and caring for them. Show them what is like to have EI within yourself and how they too can begin to embody those skills to benefit themselves and those around them.

Emotional intelligence is essential in the workplace. Don’t tolerate a lack of it.

Lead from Within: Whether you’re a leader now or may become one in the future, cultivating emotional intelligence will not only serve you but also help you outlast and outperform.