The Best Way To Deal With An Insecure Leader 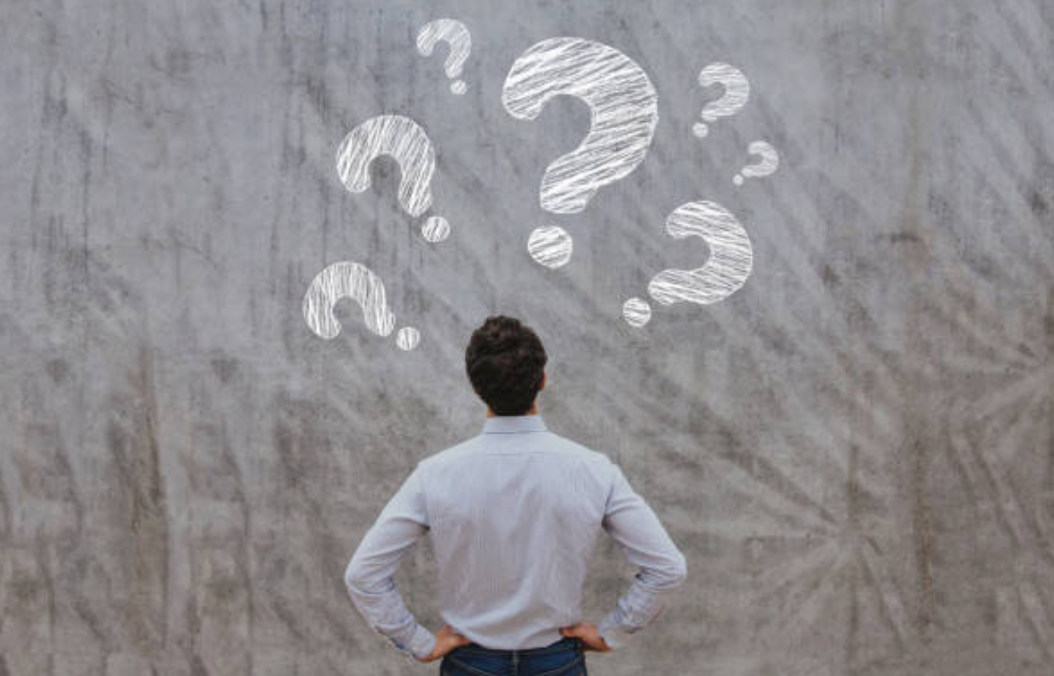 Don’t take their lack of confidence as a reflection on yourself. An insecure leader typically expresses their lack of confidence as mistrust—for their employees, for their employers, and even for the workplace in general. They may blame others for things that go wrong or assume that people are out to get them or are after their job. The best way to handle a mistrustful leader is to know that their behavior is isn’t a reflection on you or anyone else but only of their own self-doubt.

Praise their strengths. It can be hard to find anything positive to say when your boss’s insecurity is making your life uncomfortable, but it’s important to look for the good even in frustrating circumstances. If you can focus on their strengths and talents and capabilities, if you can find genuine reason to praise them, it will help calm their insecurities. Anything you shine a light on will get brighter. And the less insecure your boss feels, the easier for everyone.

Don’t allow comparisons. Insecurities often result when someone is comparing themselves to others. Don’t compare your boss with anyone else, and discourage them from trying to be someone they are not. Model security and individuality, and encourage everyone to be themselves and to realize that while it’s not a contest, everyone has room to develop and grow as an employee and as a person.

Pinpoint productive ways to handle frustration. If you have an insecure boss, there’s a good chance that you experience some degree of frustration on a daily basis. It’s important to avoid acting on that frustration in negative or passive-aggressive ways. Instead, try to find some productive avenues to channel it. Commiserate with trusted colleagues, give yourself a workout or long walk at the end of the work day, or work on building the skills you need to find a better position.

Link your success to your leader’s. Thriving under an insecure boss can be tough, especially if you’re doing well and they worry that you may be eclipsing them. Often your best response lies in reminding your boss that your success is tied to theirs. Let them know that your achievements would not be possible without their able guidance and leadership.

Workplace frustration can take a toll on everyone’s well-being, so make sure that you’re dealing with the things that frustrate you in the best possible way. Don’t let frustration consume you; instead, find ways to make it serve you.

Lead from within: Don’t allow a leader’s insecurities to hold you back from being the person you are called to be.