How to Be an Empathetic Leader 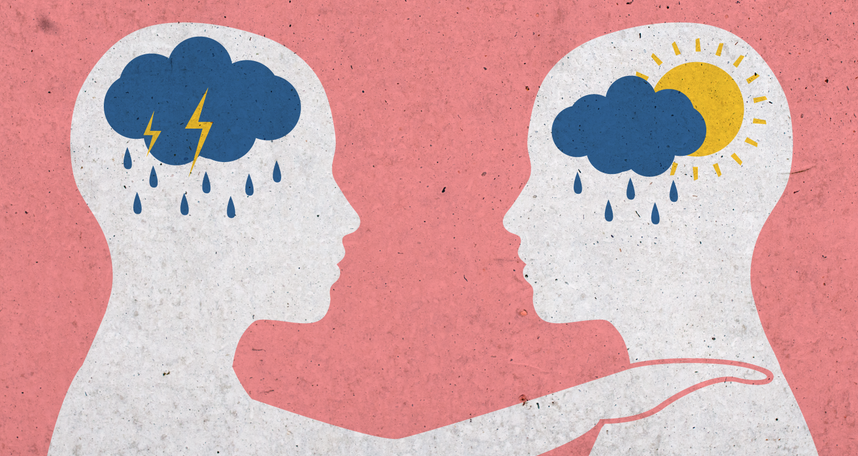 A few weeks ago, I was coaching a top leader across the pond, talking to him about the importance of empathy. When I told him that the best leaders are empathetic leaders, he challenged me on the spot. When it came to his own leadership, he said, he didn’t want to come across as weak.

Many people view displaying empathy as weakness. I understand that point of view, but I don’t agree. As this leader’s coach, I was charged with helping him see the true nature of empathy and how it could not only benefit his own leadership but also do good for others.

Empathy is a right-brain activity, the kind that many people consider a touchy-feely discipline—a soft skill, as it’s called these days. But at its core, empathy is a valued currency. Sometimes leaders need to get out of their own shoes and put on someone else’s to truly understand what is happening around them.

Cultivating empathy as a leadership skill allows you to create bonds of trust. It gives you insight into what others are feeling and thinking, and it helps you understand their reactions. At its foundation, empathy informs your decision making by sharpening your perceptions and intuition.

So, getting back to my client, here are the tips I shared with him about being empathetic without being perceived as weak:

Truly listen. Empathetic leaders don’t just listen but truly listen. There’s a big difference. True listening means listening with open ears, open eyes and an open heart. It means paying attention to body language, to tone of voice, to the hidden emotions behind what’s being said. Most of all, it means not thinking about what you’re going to say next. You’ll always gain more from listening than from speaking.

Don’t interrupt. Empathetic leaders know how easily distractions can affect the quality of listening. A distracted listener often grows impatient or frustrated and interrupts the speaker in an attempt to get them to move along with what they’re saying, leaving the speaker unable to express their thoughts or make their point. However strong the distraction, don’t rush people or cut them off—or worse, try to be the kind of fixer who has a slapdash solution to everything. Giving people the space to say what they have to say is an important form of empathy.

Be fully present. When an empathetic leader speaks with someone, you’ll never catch them glancing at their watch or scanning the room or checking their phone. It’s simple: When someone is speaking, listen. If they’re expressing their feelings, be there with them. Concentrate on putting yourself in their shoes and think of ways you can be supportive.

Leave judgment behind. Even when the feelings of others are in direct opposition to their own, empathetic leaders don’t judge. They let go of their biases and allow themselves to be open to new perspectives. When you’re an empathetic leader, you don’t look at the feelings of others in terms of agreement or disagreement but as a window into their perceptions and world view, an opportunity to better understand what they’re experiencing and expressing.

Watch body language. Empathetic leaders understand that nonverbal communication can say more about what you are thinking than any words. Body language is often the most direct way people communicate what they think or feel, even when their verbal communication says something quite different. Be aware of your own body language as you deal with others: remain open and listening, lean in when people speak, and show that you’re interested in what they are saying. Spend some time considering how you come across when you communicate with others.

Encourage the quiet ones. In meetings, there are always two or three who do most of the talking. .And then there are the quiet ones who for whatever reason never speak up as much, even if their ideas are solid. As a leader, make it a point to encourage people to have a say; the simple act of encouraging the quiet ones will empower everyone around you.

Take a personal interest. Empathetic leaders have genuine curiosity about the lives of those who work for them, and they show their interest by asking questions about people’s lives, their challenges, their families, their aspirations. It’s not professional interest but personal, and it’s the strongest way to build relationships.

When a leader lacks empathy, others approach with their guard up and everyone feels alone in looking after their own interests. With an empathetic leader, though, everyone knows they can be open about what they are thinking and feeling without being judged, dismissed or ignored.

Lead from within: Empathy is an emotional and thinking muscle that becomes stronger with use. It doesn’t come across as weak but as the best kind of strength.