7 Effective Communication Habits of the Most Successful People 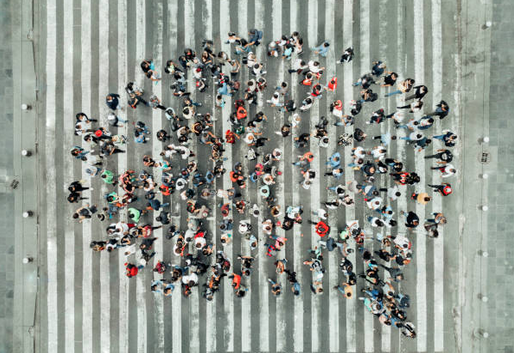 Effective communication is a skill that most people, especially those in a position to influence others, should learn to cultivate. Most people think that having solid communication skills means being a great speaker, but it’s also about learning to listen, watching body language and interpreting the gaps in a conversation.

Here are seven powerful ways to build your communication skills:

Be concise and clear. Many people say what they want to say then repeat themselves over and over again. Understand that you were likely heard the first time—and if people aren’t listening it doesn’t matter how often you say something. It’s always more effective to be concise and clear. Honor the gift of people’s time by getting to your point quickly and clearly.

Be thoughtful and considerate. Be mindful of not dominating the conversation. When you speak, pause to let others ask you questions, and ask them questions in turn. Don’t let what should be a dialogue turn into a monologue.

Be attentive and observant. A great communicator pays attention not only to what is being said but also to the nonverbal cues people sending. It’s important to understand the things that aren’t said.

Be understanding and curious. People are often too quick to reply when they listen to someone else, which leads to shallow responses. When someone is speaking, take the time to understand and ask questions. Listen to truly hear, not to pass the time until you can talk again, and wait until the person finishes speaking before you reply.

Be present and available. Don’t bring up past problems or irrelevant side issues; stay focused on the current topic or situation. And especially if the conversation is tense, look for ways to keep things positive instead of adding fuel to the fire.

Be calm and collected. If you feel angry or frustrated, avoid saying something you’ll later regret by making sure you’re calm and in charge of yourself before you speak. Don’t allow your emotions to overtake the conversation.

To be a truly effective communicator, it’s important to remember that we’re all different  in the way we perceive the world. Use your own understanding as a guide when you listen to others, and always be mindful of what you say and how others will perceive it.

Lead from within: Communication is about human connection; it’s the key to personal, career and leadership success.